Rome is not a city to rush through. It was once the most important city in the world, and you could explore for months without seeing everything. Roman ruins are in every nook and cranny, grand piazzas and fountains are around every corner, and outdoor cafes all around the city just beg for you to sit for a few hours and soak in the ambiance. 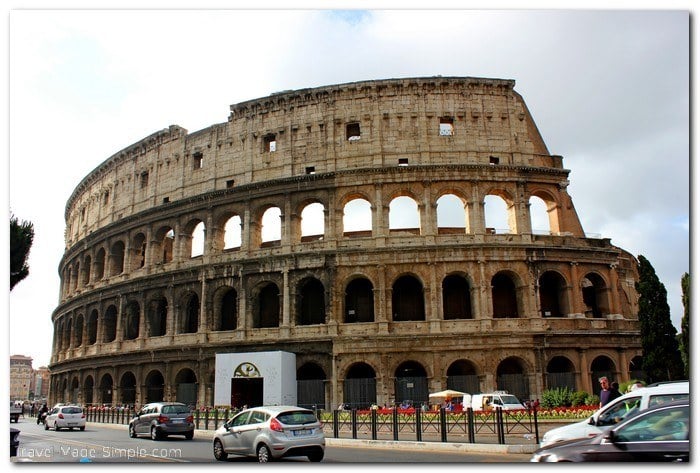 Search for a hotel in Rome here.

This isn’t even everything to do in Rome! There are plenty of museums and other attractions throughout the city. Don’t try to squeeze it all in.

Sights like the Colosseum, Roman Forum, and Vatican City will take several hours each. Decide which ones are important to you, throw that coin into the Trevi Fountain, and see more of this wonderful city on your next visit.

To sign up, you must be 18 or older. Other people won’t see your birthday.